Tim McNamara has served in an advisory capacity to the Discovery Center at Water’s Edge and its predecessor, the APG Centennial Celebration Association, since 2015. Throughout this period Tim has provided key insights and supporting efforts to the organization’s leadership which are helping build and realize the Center’s vision. Above and beyond his advisory role, Tim also chairs the Discovery Center’s Facilities Committee, having primary responsibility to develop its future physical home.

Prior to his retirement as a Department of the Army Civilian, Tim made a career of supporting organizations engaged in innovative science and technology at Aberbeen Proving Ground. As Deputy to the Garrison Commander and a Principal Advisor to the Deputy JPEO-CBD, Tim’s talents not only touched every organization at APG, but also reached beyond the Proving Ground gates in collaboration with numerous community partners.  In retirement, he brought this energy and experience to the Discovery Center at Water’s Edge.

Tim is a graduate of Towson State University, the Army Management Staff College, and the Senior Executive Fellows Program at Harvard University’s John F. Kennedy School of Government.  He earned numerous awards throughout his Army career, including the Department of the Army Meritorious Civilian Service Award and Superior Civilian Service Award. In 2021, Tim was honored to receive the Northeastern Maryland Technology Council’s Visionary Award for Leadership. 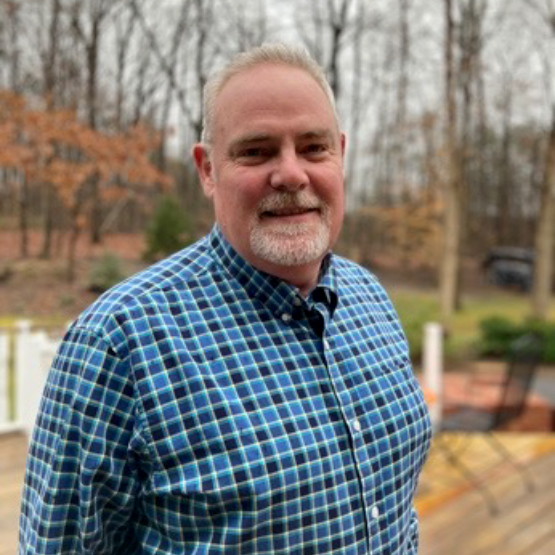 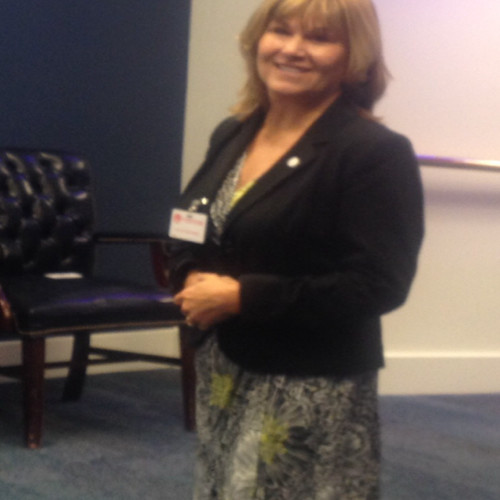 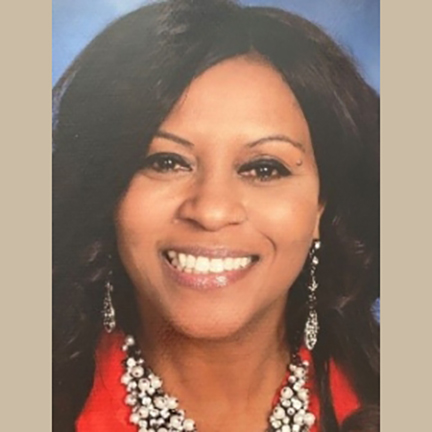 Warline was born in North Carolina and is the daughter of an Army Veteran.  After 27 years of active duty,… 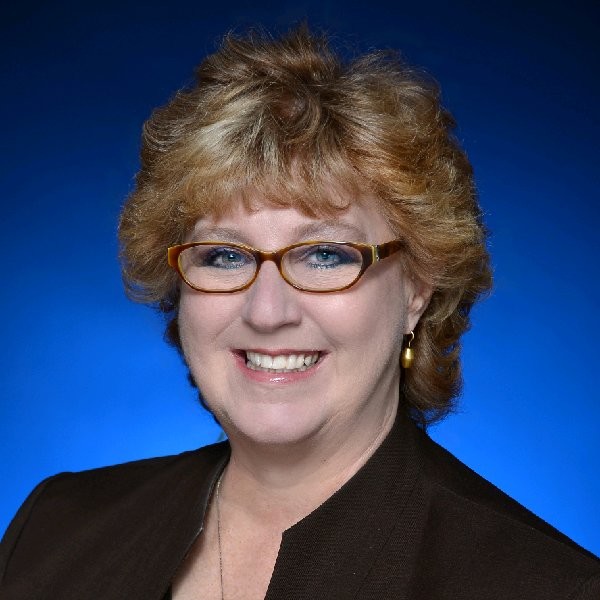 Monica Worrell is an experienced Marketing Director with a demonstrated history of working in the hospitality, public information, and health…